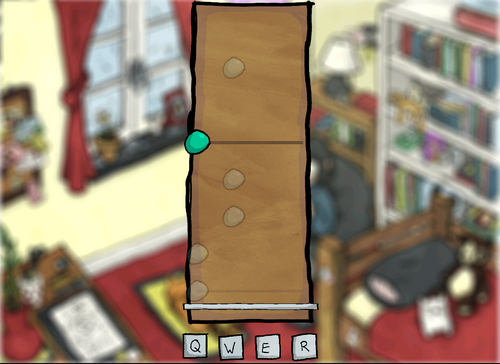 If you want a bit more detail on what I did, see below:

I had to restructure the game project a lot, I first made it for a Game Jam so I just tried to get it to work as quickly as possible without much thought of how to structure it. That meant almost all the game logic was in one script. So first I had to split everything out and restructure everything. I found the videos from Unity3D college  really helpful for this (you can see the SOLID videos here). I’d recommend checking it out for anyone building a game in Unity.

The biggest feedback I got was that hitting the first note was really hard and frustrating so I redesigned it to make that a lot easier. The idea behind the game was to create a relaxing calm mood, so this being so frustrating was something that really needed to be improved.

As I essentially rebuilt the game completely there may be some small bugs but I’ll aim to iron them out when adding additional scenes.

I still have a lot of stuff going on but hopefully in a month or two I’ll be able to steadily work on the game a bit more.