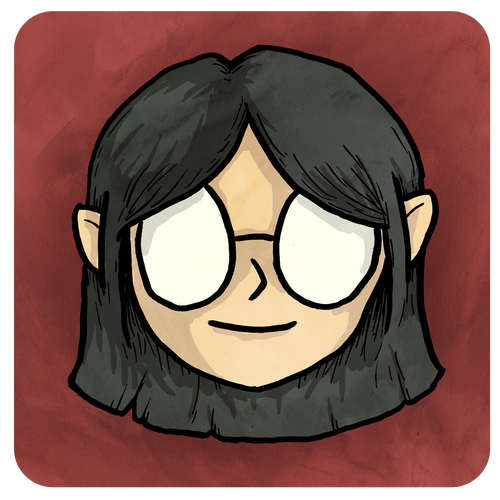 Recently, I wanted to show the game in the Big Indie Pitch at G-Star in Busan (last weekend). This has 2 categories, PC and mobile, I thought it would fit best in the mobile category so spent some time creating a mobile version. The main things to be adapted were controls and dealing with screen rotation + sizes. (Plus the icon you can see above ^ㅅ^). The controls are still clunky and designed for tablet, I need to make a variant more suitable for phone screens, with more spaced out buttons.

Unexpectedly though, latency became a problem on Android, (i.e. the sound lags behind the input and on screen graphics). So, I tried changing some settings to fix but it is still a problem. I'm looking into possible solutions. I read here how the alpha version of Unity has helped with Android latency, alternatively there is a plugin for Unity (available here), I believe made by the same person who wrote the other post. They are a great resource on the subject! For this build I used the alpha Unity version, however as the game plays several tracks simultaneously I think I need to merge them to get the full optimization benefit.

Other changes were again aimed at decreasing the difficulty/ frustration of the game (as can be seen in this video ;) ) Such as splitting the repeated 2 bar patterns in half.

Some of the feedback from the event made me consider some additional changes. The main one being, the first note is still very difficult to hit and the consequences are pretty severe for missing. Therefore, switching to falling notes rather than a moving slider should give users more time to anticipate what is coming. Second, the hidden object part of the game is not super interactive or visually interesting, so I'm going to invest some time into that part of the game. Also, the difficulty was pretty high for people, especially for some instruments they found first. I think a simpler introduction level is needed first to get people used to the mechanics.

I'm busy with other life things at the moment, but I hope to get back to updates ASAP. Thanks for playing and reading :)